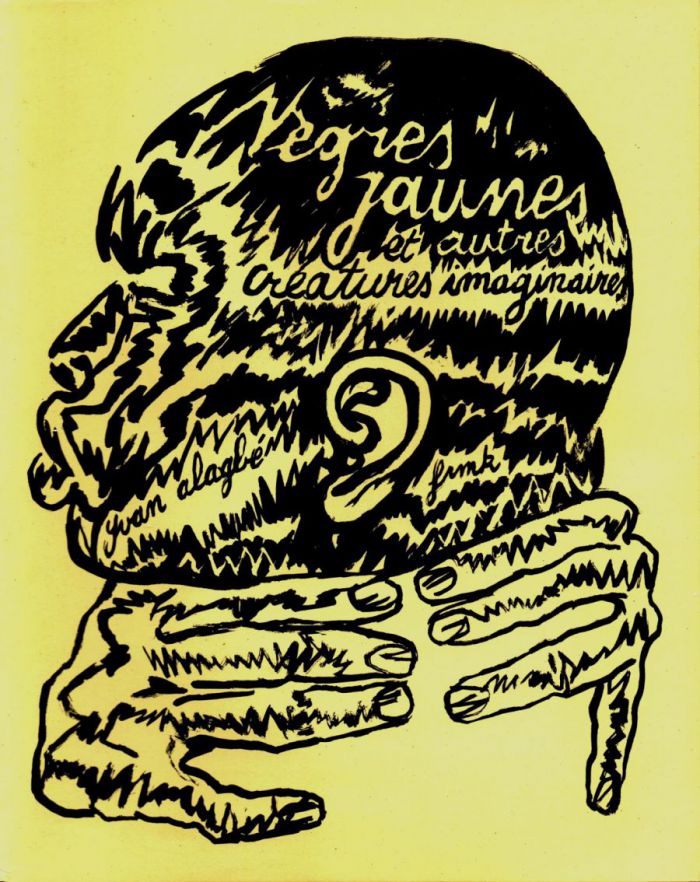 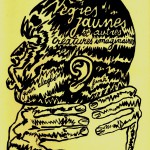 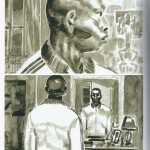 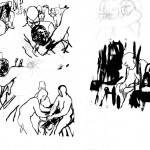 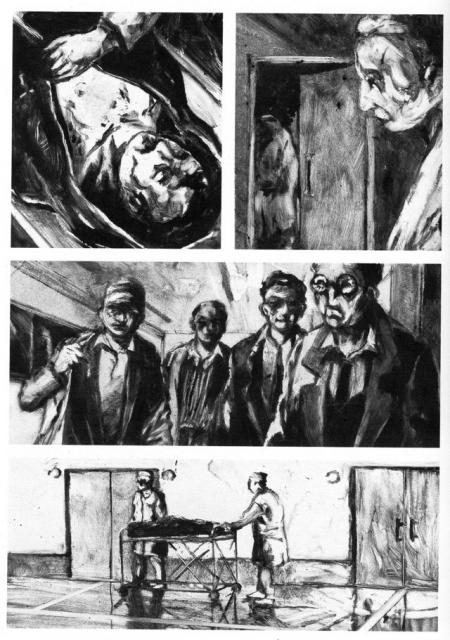 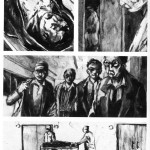 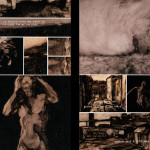 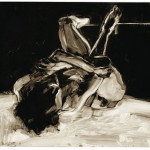 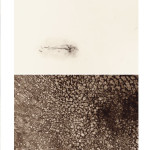 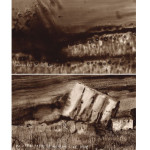 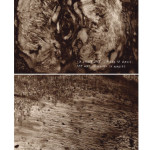 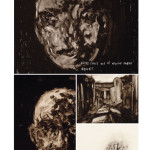 Ycan Alagbé, born in Paris in 1971, is a French-Beninese artist. He studies mathematics and physics at the University of Paris Sud (Orsay), where he also met Olivier Marboeuf. They ventured into the alternative comics scene and created the Dissidence Art Work Association in 1991. From 1992, they published L’Oeil Carnivore, a fanzine about comics, literature, music, cinema and painting. They founded their own publishing house Amok (which later became Frémok after the fusion with Fréon) and began the alternative comics review Le Cheval Sans Tête.

«With the publication of the book École de la misère last year, the elusive French-Beninese comics artist Yvan Alagbé returns to expand upon a classic, his 1994 masterwork Les Nègres jaunes. The result, although not without false notes, is an ambitious and moving enrichment of a grand family narrative he has been telling for the past twenty years, and one of the most intricate, challenging, and moving of its kind in comics.» The Comics Journal

Thierry van Hasselt, Belgian comic-strip artist and publisher. After graduating from the Institut Saint-Luc in Brussels, he founded the alternative publishing house for comics, Fréon, together with some of his fellow students in 1994. These colleagues were Vincent Fortemps, Denis Deprez, Jean-Christophe Long and Olivier Poppe. Together they published dozens of comics, among them van Hasselt’s Gloria Lopez in 2000. In 2001, Fréon merged with the French publishing house Amok, newly creating FRÉMOK. Among others, Van Hasselt’s work includes Brutalis (2003), Heureux Alright (2008) and Les Images volées (2008).