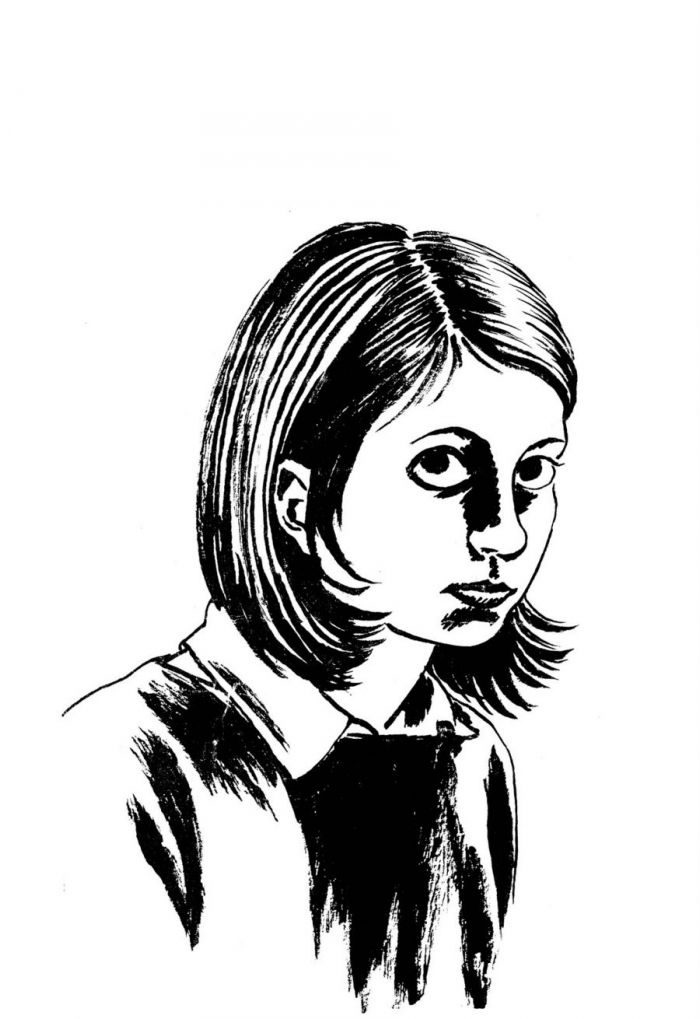 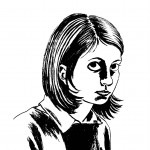 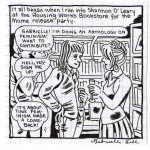 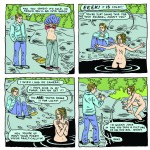 “Since there are so many variables in approaching the making of comics-story-telling, designing, drawing, lettering and synthesizing all these things-the best way to start is holistically, all at once. Start with the first panel, the first image, the first words, and then move on to the next. It also helps to use your own life. Comics are a difficult medium to learn, and each element is worthy of a whole career, so it helps at least to draw on something you already know.”

Gabrielle Bell’s work has been selected numerous times for the Best American Comics, and has contributed to The Gaurdian, McSweeneys, Bookforum, The Believer, and Vice Magazine. The title story of Bell’s book, “Cecil and Jordan in New York” has been adapted for the film anthology Tokyo! by Michel Gondry. Her latest book, Truth is Fragmentary, is available from Uncivilized Books. She lives in Brooklyn, New York.

«Bell’s daily comics allow her to escape the harsh, judgmental gaze of the world and the monotony of daily life. Her unpolished art speaks to a desire to record all the messy details while the pain and confusion is still fresh.» Drawn & Quarterly 2006 (on Lucky)